The Grumman ‘Charlie’s Heavy’ Avenger Was A Great Torpedo Bomber 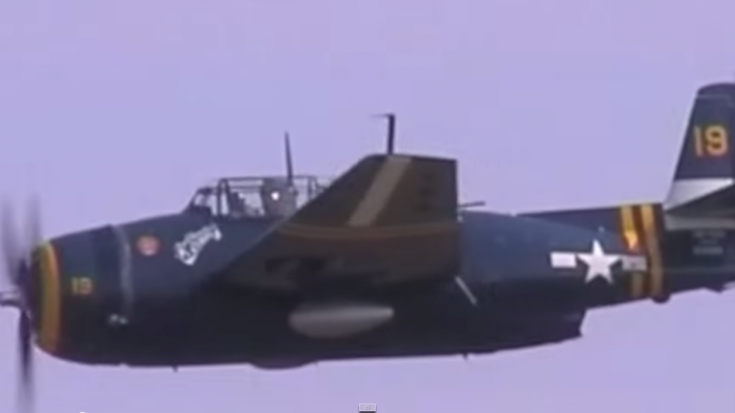 The Avenger An Effective Torpedo Bomber

The Grumman TBF Avenger proved be such an effective torpedo-bomber that the New York-based Grumman Aircraft soon found themselves unable to meet the U.S. Navy’s demand. As a result, the manufacturing was performed by both Grumman and General Motors, planes built by the latter being named TBM. The Avenger made its debut in The Battle of Midway in 1942 with only one out of six landing back safely.

A regular nightmare for Japanese ships and later, an efficient submarine hunter, the Grumman TBF Avenger was also the first plane to use an efficient form of camouflage. Hiding in broad daylight with the use of lights, the Avenger was hard to spot with a clear sky, until it was too late. It’s reliability kept it in use for over 60 years after the events of World War II with many planes still functional today.