The World’s Only Flying SB2C Helldiver 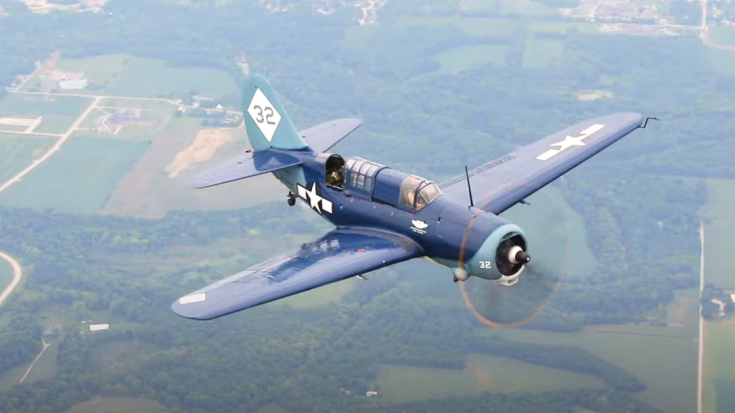 One of a Kind

7,140 Curtiss SB2C “Helldivers” were produced during WWII. However, unlike other WWII warbirds, there is only one remaining plane that is considered air-worthy.

The warbird in question was produced back in 1945 and is now a part of the Commemorative Air Force’s Cactus Squadron based in Texas. Before it was used in air shows, the CAF had to put out more than $200,000 to repair the aircraft and restore it to flying condition. The thousands of hours of work invested in this particular plane definitely paid off in the end as it is currently the only air-worthy Helldiver in the world.

Various Helldivers are still under restoration as of today. In the meantime, this unique SB2C can be seen in air shows around the country.