Two Lancasters Escorted By A Spitfire And Hurricane: Sunset Footage 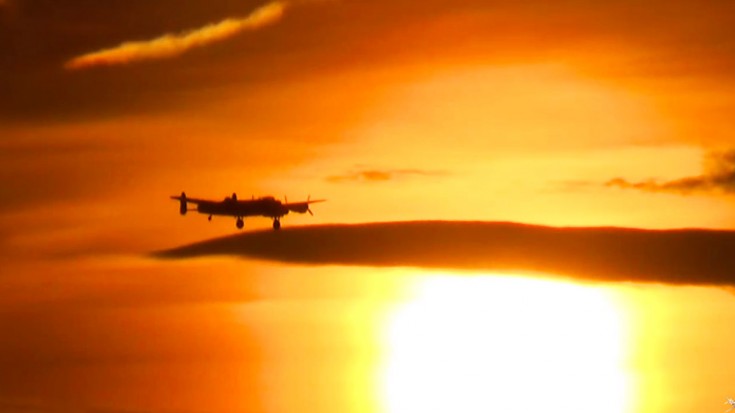 This Is The Most Picturesque Video Of Britain’s Best Planes!

Seeing the startups, takeoffs, flybys and landings of your favorite warbirds is always awesome, but this kind of footage adds another layer to it. It was taped during the evening display at Royal Air Force in Coningsby and captures some amazing footage of a Spitfire and Hurricane flying beside two Lancasters. They look great, sound amazing and you even get some control tower commentary that adds to the videos ambiance.

These birds were special for a number of factors:

These three planes are the true staple of the Royal Air Force’s aviation history. Seeing the three most produced aircraft that were key in World War II is a great sight to see, not to mention on such well edited footage. Hope you enjoy it as much as we did!