Two Things Nobody Knows About The A-10 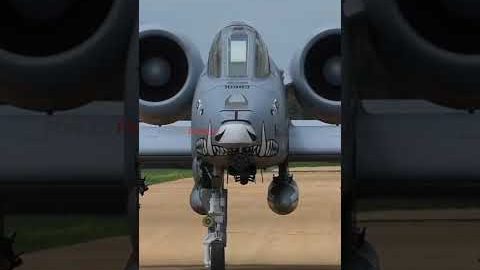 Cool Facts About the A-10

So what are the two things people hardly know about the A-10 Thunderbolt? The first thing is that the gun isn’t found in the middle of the plane. The GAU-8 doesn’t fire in the 12 or 6 o’clock position. Instead, from the pilot’s perspective, it fires when the barrel is at 3 o’clock. The gun also produces a lot of force when firing that even a couple of inches offset would produce a yar moment on the plane, pulling the gun off target even when firing even short bursts.

The second fact is that the nose gear isn’t found in the middle of the plane. Since the gun is in the way, the nose wheel is usually mounted off-center so that it can fit inside.

What do you think about these interesting facts?