US Army Helicopters Took On Fighter Jets and Won 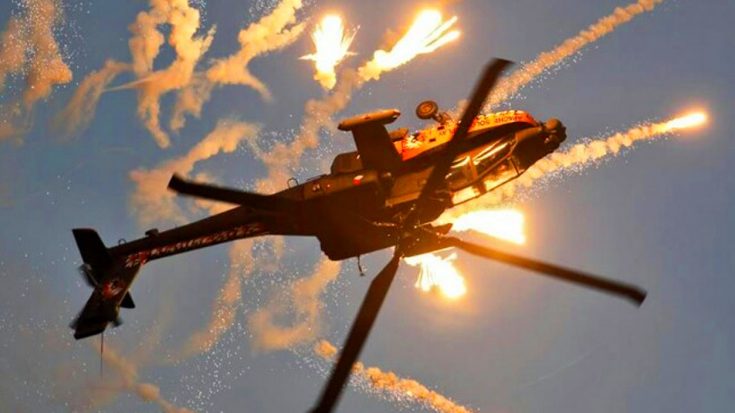 Air superiority seems to be the key source of strength in any military with fighter jets reigning supreme and unchallenged. However, there was a time when the United States Air Force pitted their odds against an attack helicopter and got more than they bargained for.

Back in 1979 an experiment was conducted known as the Joint Countering Attack Helicopter (J-CATCH) using a variety of US Air Force fighter jets to attack US Army Aircraft. The USAF used A-10 Thunderbolts, F-4 Phantoms, A-7 Corsair IIs and F-15s while the US Army used AH-1 Cobras, OH-58 Scouts, UH-1 Twin Hueys as well as CH-3E Sea King for their helicopters.

The results of J-CATCH came in favor of the helicopters in a landslide victory with a 5-to-1 kill ratio. The findings of the experiment proved that fighter jets are at great risk around helicopters if they don’t keep their distance.

So the US Air Force walked away with their tail between their legs over completely underestimating just how deadly helicopters can be in a hands of a skilled pilot. We Are The Mighty has a video prepared on the J-CATCH which went on to show that Air Superiority doesn’t always belong to the Air Force.