Warbird Race Really Cuts Loose On The Speed – Damn, That Gets Loud! 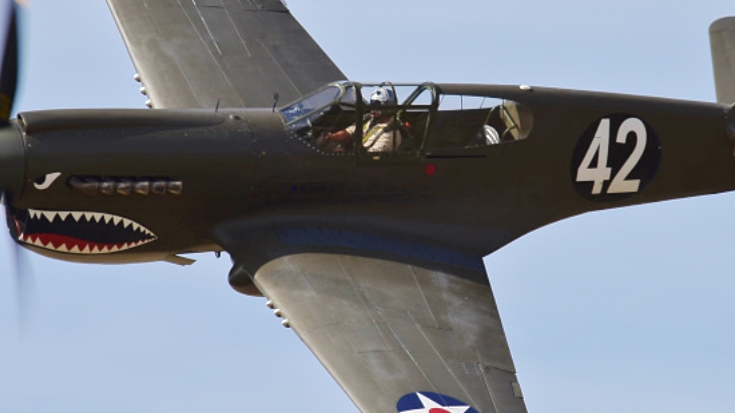 The Reno Air Races are a time when everyone can relax and enjoy themselves as warbirds really cut loose on the speed. There aren’t too many events left quite like the National Championship Air Races, carrying on a tradition from nearly a century ago. It’s one thing to see warbirds pull off some flybys, but its so much more fun to see them compete against each other.

“Held every September just north of Reno, the National Championship Air Races have become an institution for northern Nevada and aviation enthusiasts from around the world. For one week, the high desert north of Reno becomes home to hundreds of aircraft, their pilots and crews.”

For so many, the Reno Air Races are the most wonderful time of the year. The clear open skies with the mountains in the distance and the echoing roar of so many warbird engines as they race to the finish line. So without further delay, indulge in these amazing WWII fighters strutting their stuff as they race towards the finish line.