WWII Boomerang Plane Makes The Noisiest Whistle Of All 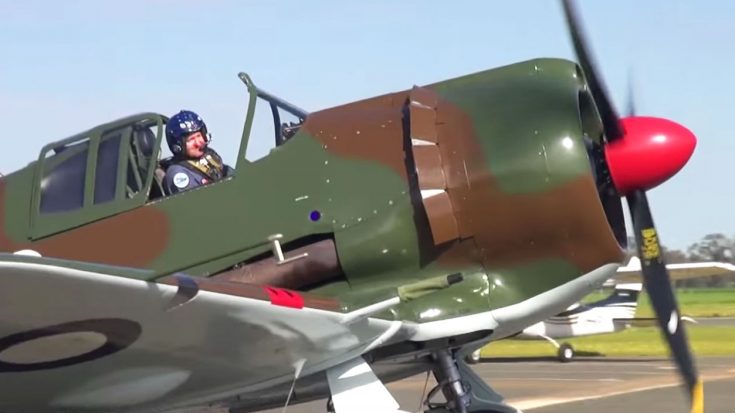 It’s not every day that we get surprised by something in the world of World War II aviation, as we’ve been fans of this topic since we were kids. Although there are thousands upon thousands of stories that we still don’t know, when it comes to planes, we thought we had it covered. In this case, we had no idea that this particular plane whistled like it does in this video.

In this case, we had no idea that this particular plane whistled like it does in this video.

Although we knew about the CAC Boomerang, it’s the agility and sound it makes that got us dumbfounded. If you folks don’t even know about the existence of this plane however, let us fill you in a little.

This fighter was built by the Commonwealth Aircraft Corporation for the Royal Australian Air Force. Called the Boomerang, the nickname “panic fighter” we described above refers to it being hastily made. With the Japanese forces advancing deep into the Pacific, Australia didn’t have much of a defense. Within just 115 days, the first Boomerang began its test flight and was soon ready for combat.

As of this writing, there are only 2 original airworthy examples of this plane, with another being a replica. We’re glad these things are still in the air despite not being on the top of the list of “iconic World War II planes,” but judging by its diving sound, we’re sure you guys will like it too.