WWII Footage Of B-17 Bombing Raid 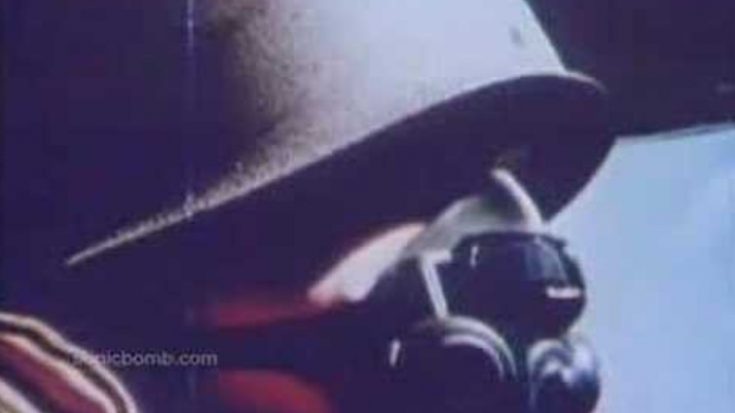 This Video Montage Has Some Really Powerful Shots.

This absolutely stunning montage of World War II clips has one subject matter in mind, namely, the B-17 Flying Fortresses and their crews. Legendary in every way, B-17s were well known for taking massive flak hits and still making it back home with their crews. (Not to say anything bad about other great bombers of course.)

This footage shows takeoffs of B-17 squadrons as they made their way over German targets. Infested with heavy flak, you’ll get to see some spectacular bomb bay footage and direct bomb hits on factories as well.

Despite their ability to take on damage, B-17 crews had a 1 in 3 chance of not returning from a mission.

The most heartwarming part comes at the end of course. The lucky crews that did make it back had the widest smiles on their faces. Assessing their damaged bombers, some of them probably couldn’t believe they flew back in them.

In case any of you are wondering, the song is called On The Nature Of Daylight by Max Richter. The later one is We’ll Meet Again by Vera Lynn. We figured we’ll beat you to the punch.