WWII Top Ace PRAISES The P-47 Thunderbolt Because His Life… 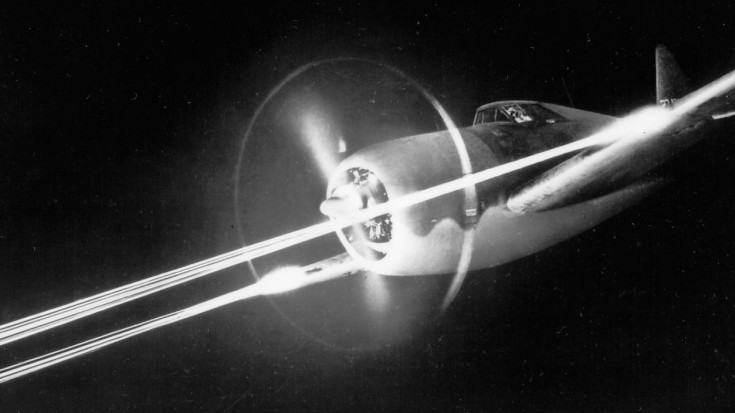 Most Of Us Love P-47s, But This Man Has More Reasons To Do So

Francis Gabreski, born Franciszek Gabryszewski, was a career officer in the Untied States Air Force and the top American fighter ace in Europe during World War II. Born on January 28th, 1919 to Polish immigrants who moved to Oil City, Pennsylvania, his parents had big dreams for him. Wanting him to be a scholar, Francis was sent to Notre Dame University, but after almost failing, joined the Army Air Corps during his sophomore year, right after Germany invaded Poland.

The most important thing that a pilot has to remember when going into combat is to respect his adversary.

Earning his wings in 1941, Gabby as he was called, was assigned to the 45th Pursuit Squadron and trained both on the P-36 Hawk and the P-40 Warhawk. Within a year, he was promoted to captain and reported to the Eight Air Force in England where he flew Spitfire Mark IXs. The following year, 1943, Gabreski’s squadron received Republic P-47 Thunderbolts which he flew for the remainder of the war. Honing his skills as a pilot over the course of his service, Gabby was credited with the destruction of 28 planes in air combat during World War II.  He was also an ace during the Korean War, making him one of only seven U.S. pilots to achieve that feat.