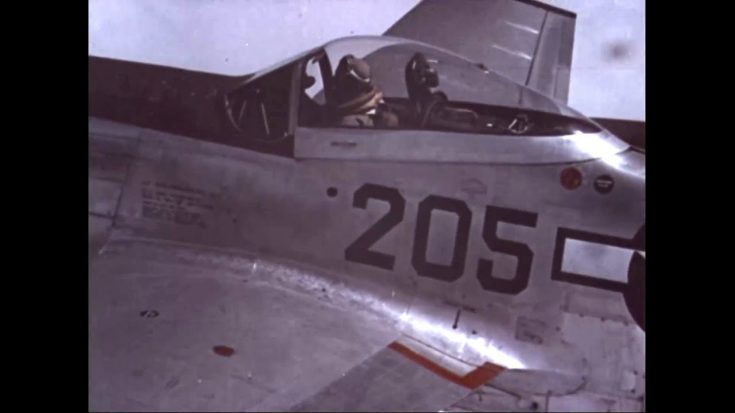 Repeated Attacks By The Escort Fighters

Taken from one of the final scenes in the 1945 propaganda film “The Last Bomb”, it was mostly concerned with the conventional phase of the final bomber attack in Japan by the U.S. Army Air Forces during World War II. It runs for 35 minutes and was directed by British-born American filmmaker Frank Lloyd.

“The Last Bomb” showed the actual bombing of Japan including the dogfights between the North American Aviation P-51 Mustangs and enemy aircraft from the Japanese. In the particular video below, it’s a remastered footage of the P-51s strafing the city of Tokyo.